After we put the LiFePO4 batteries on the boat we had to address the three charging systems:

First we changed the solar charger over to a programmable controller.

Second we changed the shore power battery charger over to a programmable charger.

So with two of the three charge systems on the boat automated such that we can not mess up the LiFePO4 batteries by overcharging them, we started the search for an alternator and regulator system to allow us to limit the charge voltage to around 13.6 to 13.8 volts as well.

An alternator must be connected to a battery.  A simple alternator regulator senses the voltage in the battery and can stop producing power when a target voltage is met, most regulators are built for automotive applications and lead acid batteries and set the regulation voltage at around 14.2 to 14.5 volts.  There are also fairly expensive “SMART” regulators which are helpful for lead acid batteries but the expense seems a waste for LiFePO4 batteries since you don’t need the four charging stages you get in a “smart” regulator/alternator system for these types of batteries.

With all that in mind we went looking for a simple adjustable regulator for our alternator and found one.  They make internal and external alternator regulators with a potentiometer or variable resistor on board which allows you to set the cut out voltage in the regulator to between 13.6 and 14.5 volts.  Our goal was 13.6 to 13.8 volts for the maximum charge voltage from the alternator into the LiFePO4 batteries.  This is in the range of 80 to 90 percent charge in the batteries and popular belief is that if you do not charge above these levels the life of the batteries can be extended considerably beyond 3000 cycles.

I found a Beta spec.  alternator on ebay, the pulley is a bit smaller and it is a 70 AMP alternator.  The one on S/V Hajime is a 120 AMP OE from Beta Marine. 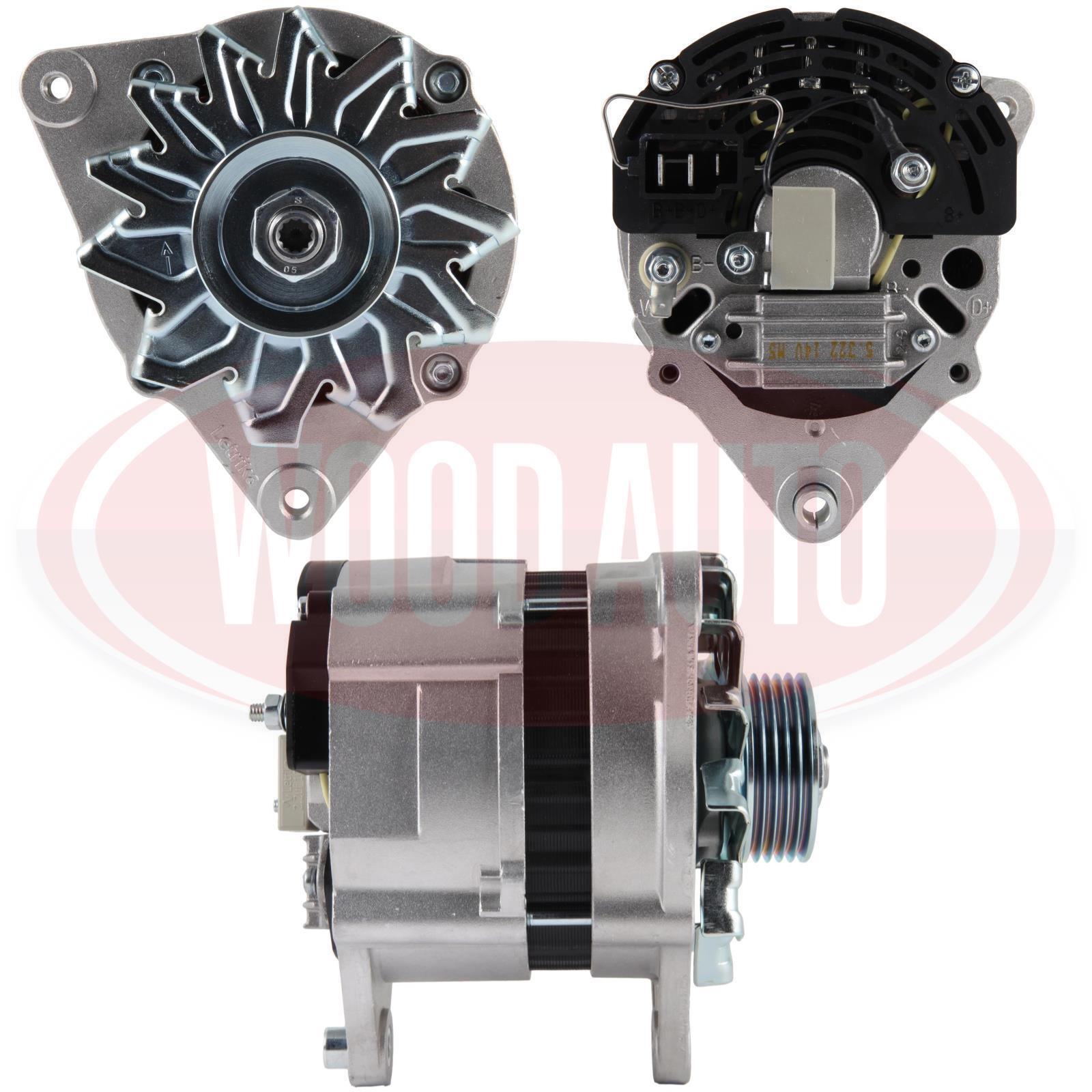 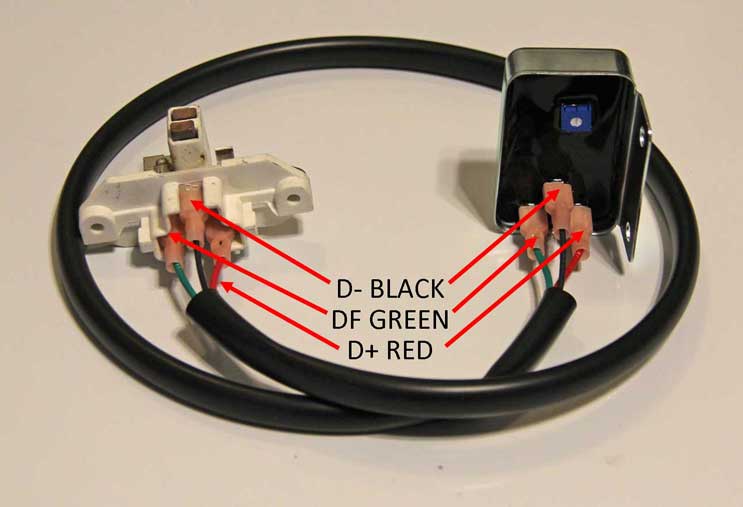 Today we installed the new 70 amp alternator on s/v Hajime.

The old alternator had a D+ stud and the new one has a D+ spade connector, but other than that install was straight forward.  We may have to adjust the tachometer to get the RPM reading a little better, it looks to be reading higher than out hand held tachometer tester.

I set the potentiometer as low as possible and in the initial test run it reduced output to around 2 AMPS at a voltage at around 13.35 volts.  I turned the potientiometer about 1/4 turn and it was still reducing 14 AMP draw when I shut down the engine at around 13.45 volts.  We will leave it there and see where we are and if it works as planned?

Alternator was 140 Pound Sterling and the regulator was $25.6 USD.  ANd we needed a spare alternator anyway!

Some alternator diagrams and info:

2 Responses to Adjustable regulator on an internally regulated alternator…